Articles on frontend development, UX and more. All articles are written by Michael Gearon. The site is hosted by Krystal, one of the first hosts to be powered by 100% renewable energy.

Follow @michaelgearon
Contents
1 Possible values
2 How to use the z-index property
3 What is the max and min value?
4 Bad practice
5 Browser support
6 z-index not working
6.1 1. Check the position of the element
6.2 2. Check the level of the parent item
7 More CSS guides 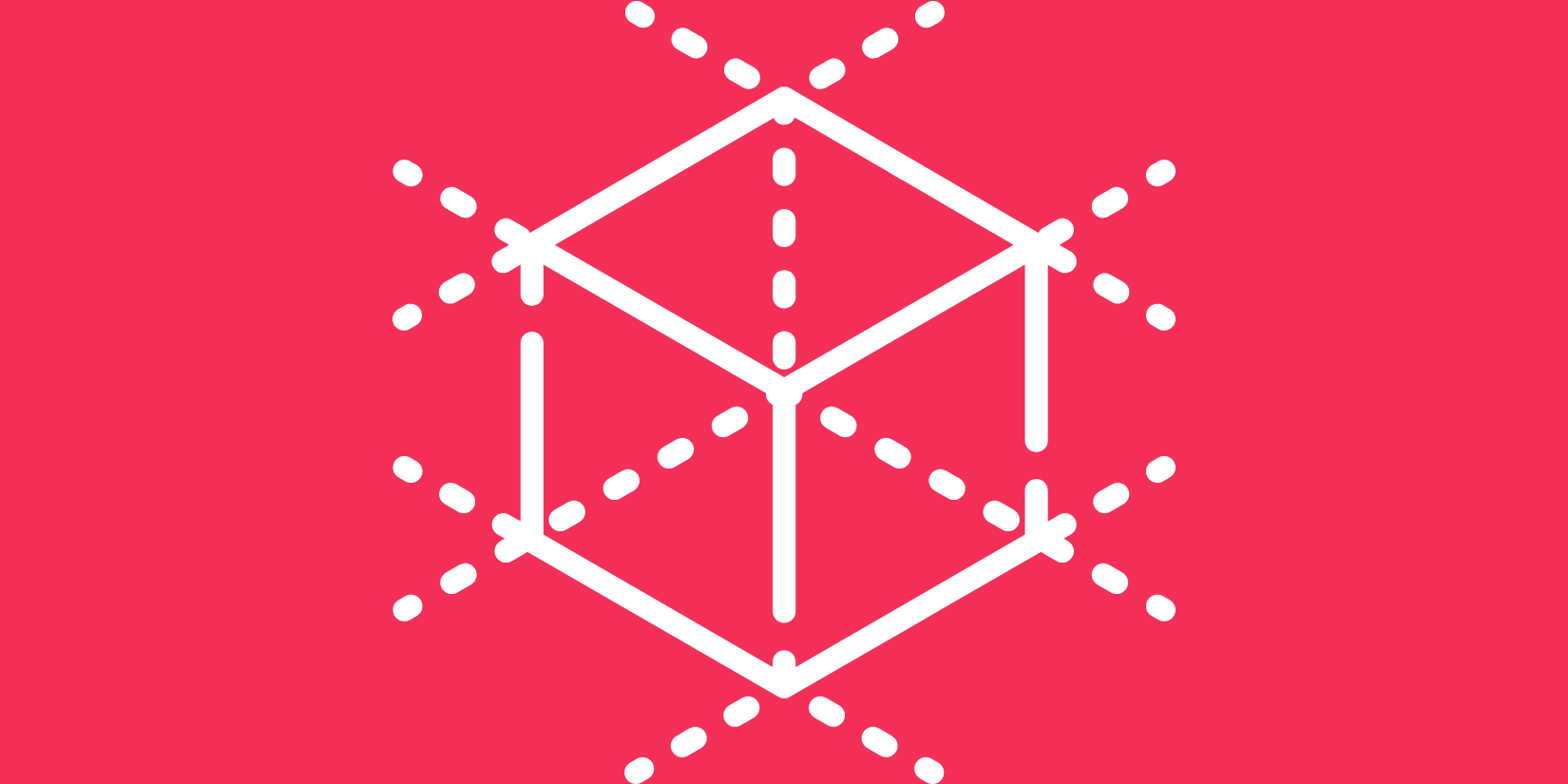 The z-index property is a way to position objects in the third dimension with CSS. This is commonly used in components like cookie banners, pop-ups and header navigation overlays. The higher the value (or the integer) then the “closer” it is to you. The z-index can be applied to most elements apart from those who have a position default value of static. If multiple elements have a z-index then the one with the highest value will be on top.

The natural stacking order will also apply if two elements have the same z-index.

How to use the z-index property

As mentioned in the introduction the property can only be applied to position elements that are using the position value absolute, fixed, relative, or sticky. So apart from the default value of static, any other positioned elements can use the z-index value.

What is the max and min value?

The problem with the z-index value is that it has developed a bad reputation. As you can imagine it is easy to get carried away and apply the maximum value of 2,147,483,647 to your element as that is the most important element on the page. However, this isn’t how we should write CSS as much as we shouldn’t overuse the !important value.

The other problem with the property is that when using third-party plugins and add-ons is that they often go for high values to avoid being overlapped by other elements.

There is nothing “wrong” with having 999 as a value on one element even if there aren’t 998 other elements that are in 3D space but if you’re looking for better code quality then it is better to respect the property and set a reasonable value.

This CSS property has existed for many years so browser support is not something to worry about, it is supported across all major browsers without prefixes.

Sometimes the z-index can result in unexpected outcomes or it appears as not working, there are a couple of steps we can take to resolve this.

1. Check the position of the element

Often the first place to start is looking at the position property for the element you’re trying to apply the z-index to. If it is set to static then this will likely be the cause of your issues. You will need to set it to either static, relative, fixed or sticky.

2. Check the level of the parent item

Michael Gearon is a Senior Interaction Designer at Government Digital Service (GDS) in Cardiff. Previously Mike was a product designer at the GoCo Group including GoCompare, MyVoucherCodes and WeFlip. As well working for brands in South Wales like BrandContent and HEOR.